Highlights from the weekend include 1st  place podiums in 5 of the 12 races across all divisions with 21 gold, silver and bronze medals going to the Dodge Ridge Race Team (DRRT).

The U10 (ages 9 and under) girls division was dominated by Maddie Utterback and Nina Smith with Utterback finishing 1st on Saturday and 3rd on Sunday and Smith finishing 2nd on both days.  The U10 boys division was strong as well with Owen Bartholow sweeping the weekend in 1st place and with Dodge’s Bobby Klaje finishing 3rd on Saturday. 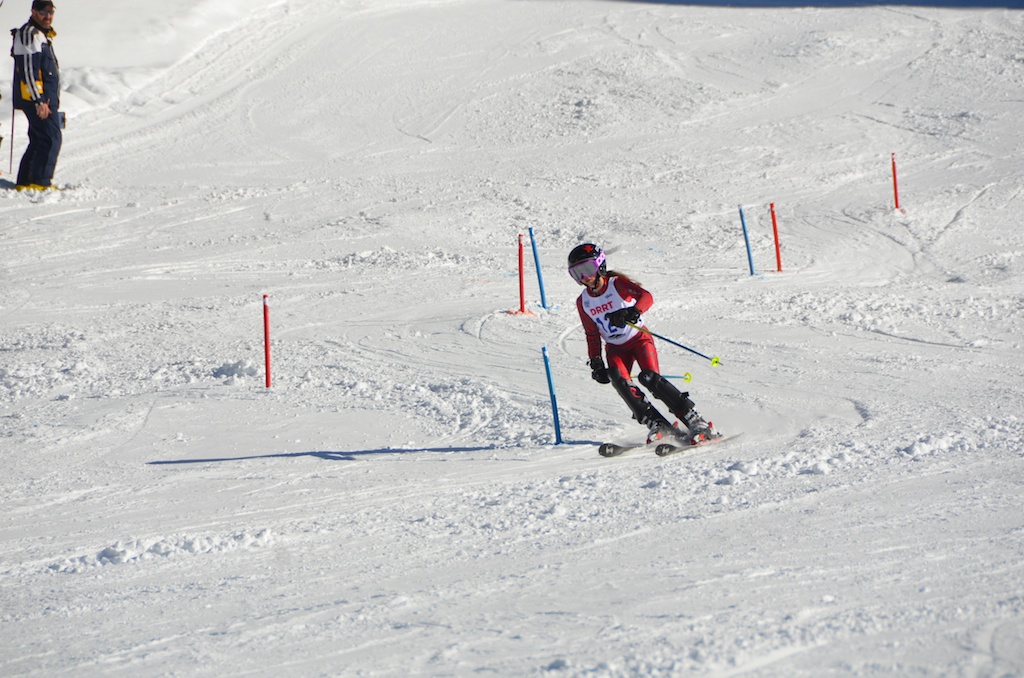 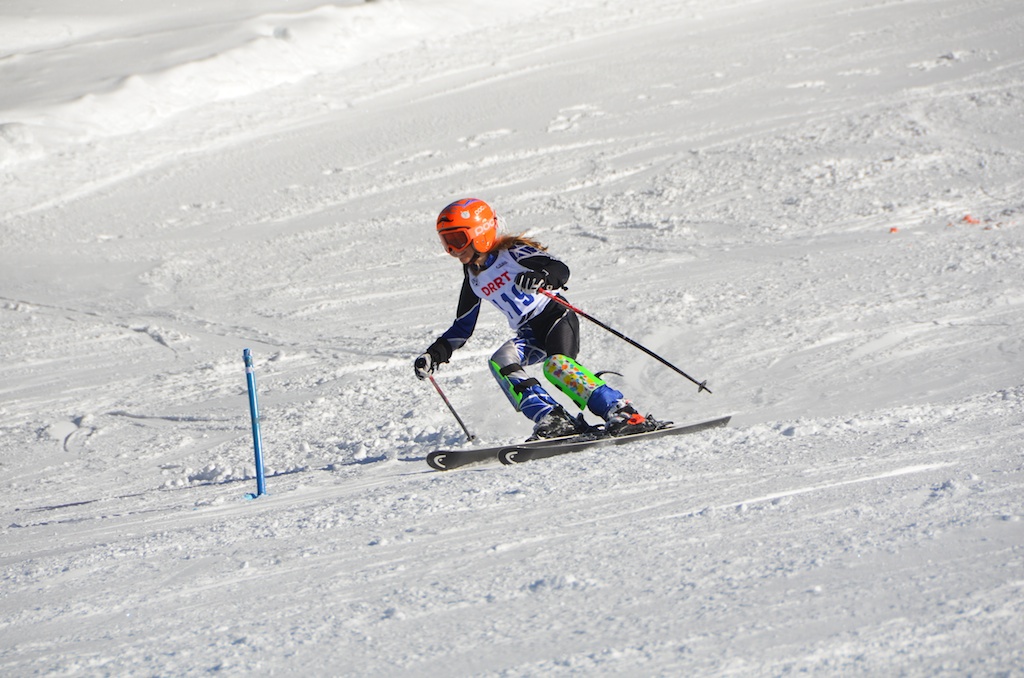 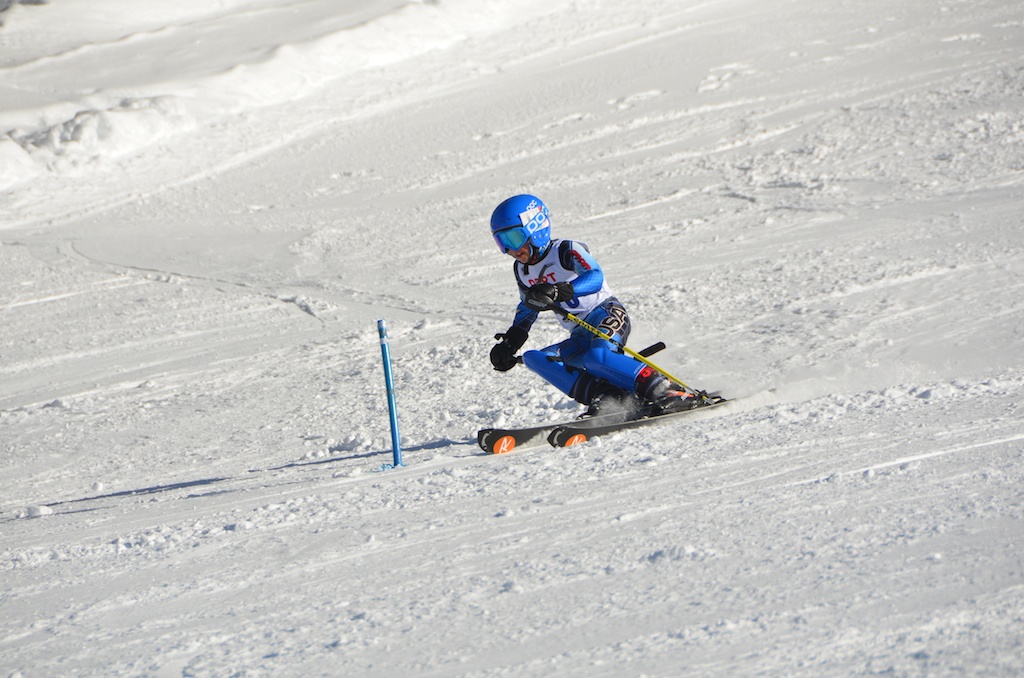 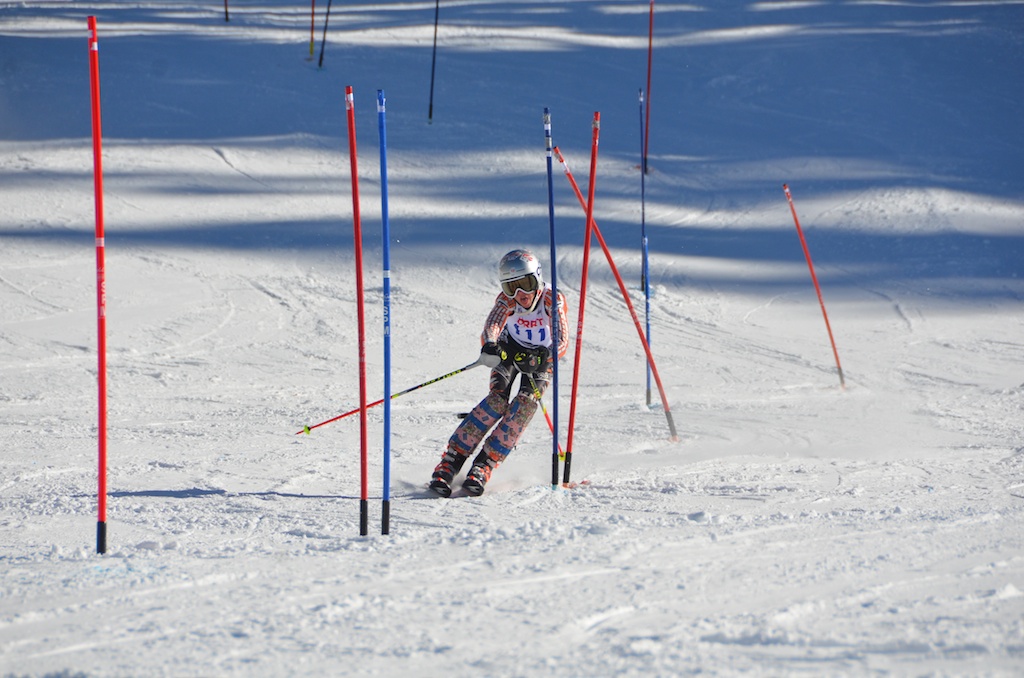 Congratulations to all of the competitors from this past weekend whose team spirit and commitment continually pushes the sport of ski racing in a positive direction. A big thank you also goes out to Bear Valley for preparing the race course for the Rasmussen Classic.  The next USSA Far West Central Series races will be the annual Ryan Lavagnino Classic Giant Slalom event at Dodge Ridge, February 6 and 7.  Races to follow will be at China Peak on February 27 and 28, and finally moving on to the U10-U12 Championships at Alpine Meadows from March 24 to 27 and the U14 Championships at Sugar Bowl, March 31 to April 3. Please visit www.DodgeRidge.com for details.

Special Thanks to John Law for providing photos from the races.