Over 70 total U10 – U14 racers (ages 13 and under) competed in the second race of the Central Series this past weekend at Dodge Ridge.

Highlights of the weekend included Dodge Ridge Race Team (DRRT) members earning two-thirds of the top-3 podium spots in their respective divisions over the two days of racing. The boys started out strong on Saturday as DRRT skiers swept the U10 category (ages 9 and younger) with Owen Bartholow in 1st followed by teammates Bobby Klaje in 2nd and Alexander Lee in 3rd. Stash Perry garnered his first win of the season in the U14 group (ages 12 & 13) with Dodge’s Evan Lear in 2nd. For the U12 boys (ages 10 & 11) Bear Valley’s Nathanael Ridosko had the fastest time followed by DRRT’s Jeremy Rosoff  in 2nd with Rafael Harron and Kivley Skyler tied for 3rd. 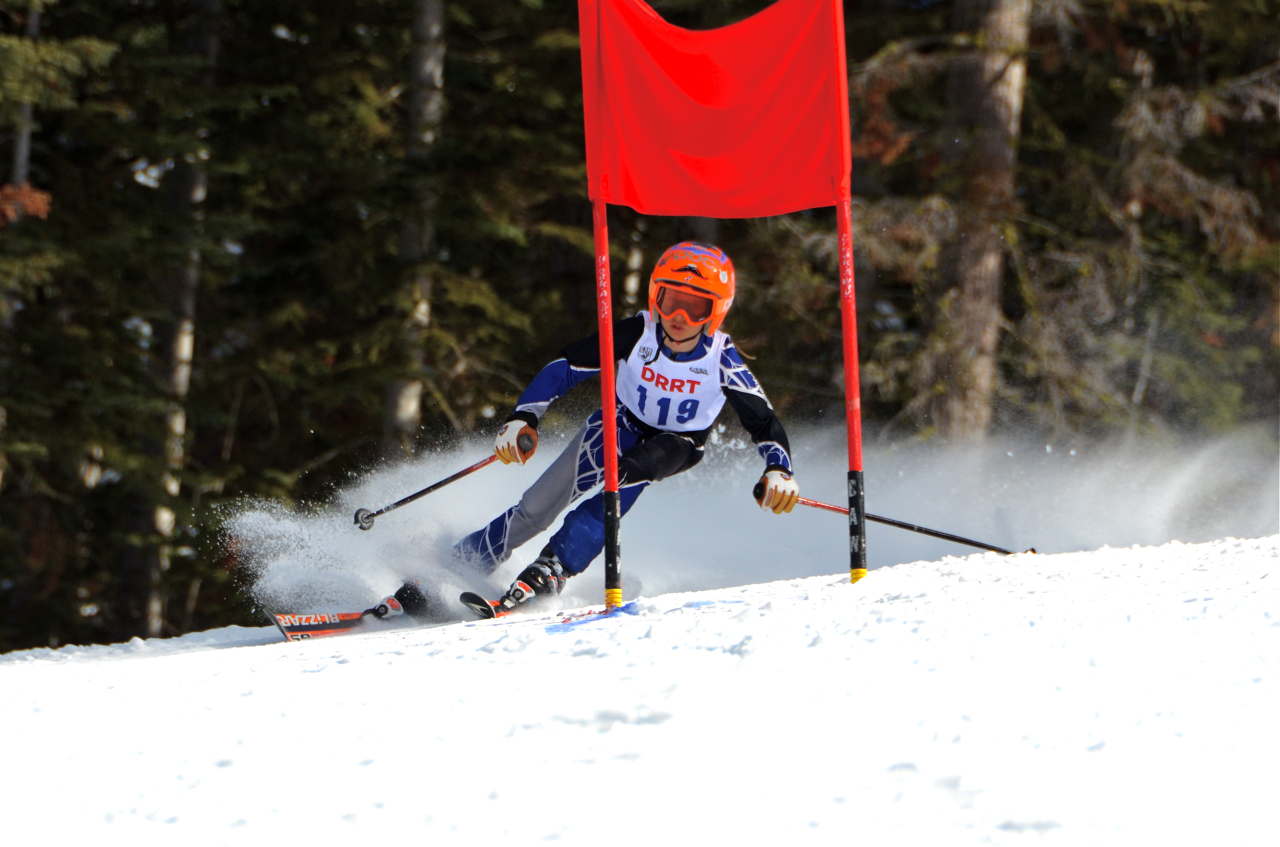 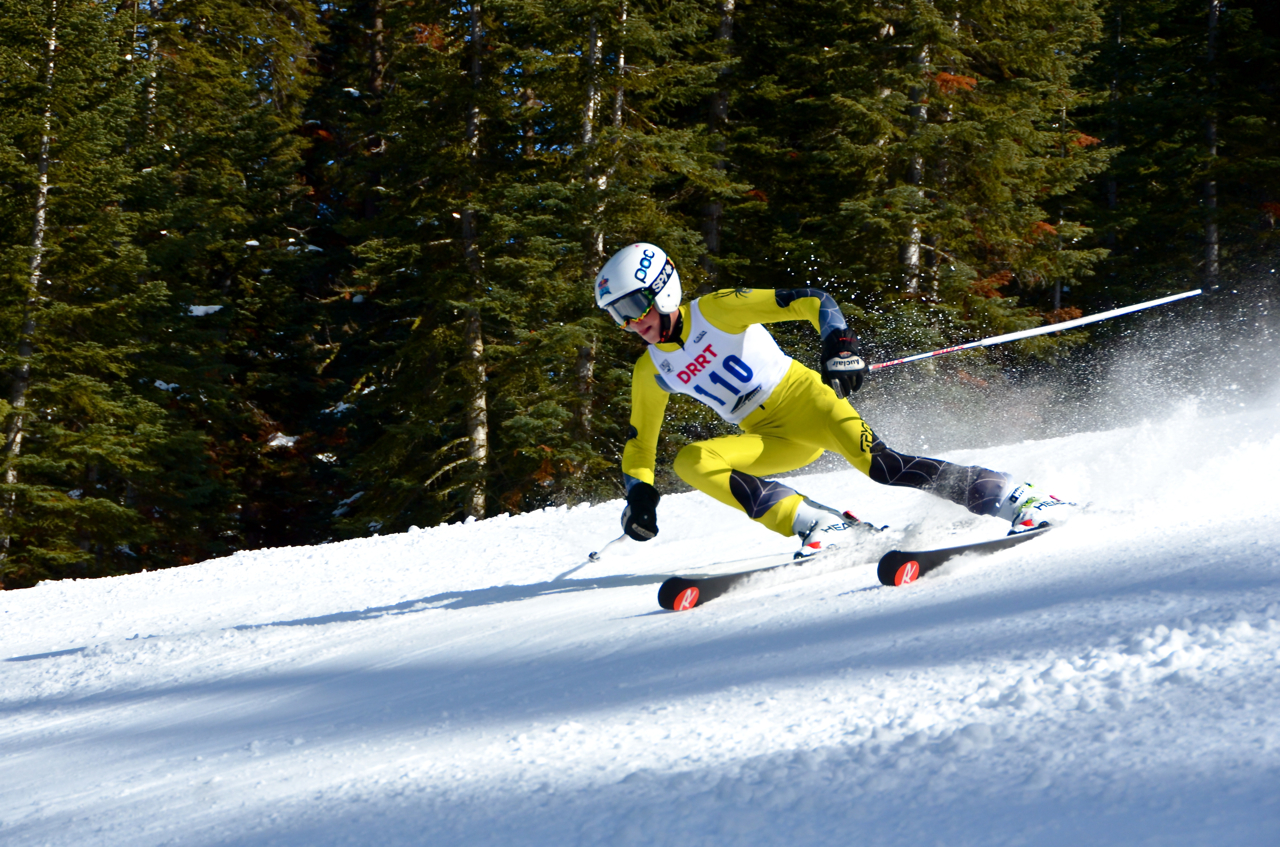 The DRRT lady racers had consistently strong finishes on Saturday with Grace Farmer of China Peak winning the U10 class followed by Dodge’s Madelyn Utterback in 2nd and Jacqueline Manning in 3rd. This pattern continued for the U12 racers with Eleri Colon (Bear Valley) winning and DRRT’s Avery Booth and Amelia Tyler in 2nd and 3rd respectively. For the U14 girls Bear Valley’s Michelle Morozinski won the category and was again followed by two DRRT racers with Tuesday Law in 2nd and Victoria Gast 3rd, for Sunday Morozinski and Law took 1st and 2nd again, respectively, while Jensen Perry worked her way into 3rd place. Grace Farmer swept the weekend in the U10 girls category and was again followed by Utterback in 2nd and Manning in 3rd. China Peak’s Lena Roberts won the U12 class on Sunday with Avery Booth in 2nd and Meara McCarthy in 3rd for the DRRT.

On Sunday in the U12 boy’s class Iain Ferguson won his second race of the season for the DRRT with Rosoff in 3rd. Lear improved on his 2nd place Saturday finish with a win on Sunday in the U14 category with DRRT’s Ethan Perry in 3rd. Squaw Valley Ski Team member Milan Grebenar edged out Bartholow on Sunday for the win in the U10 group. 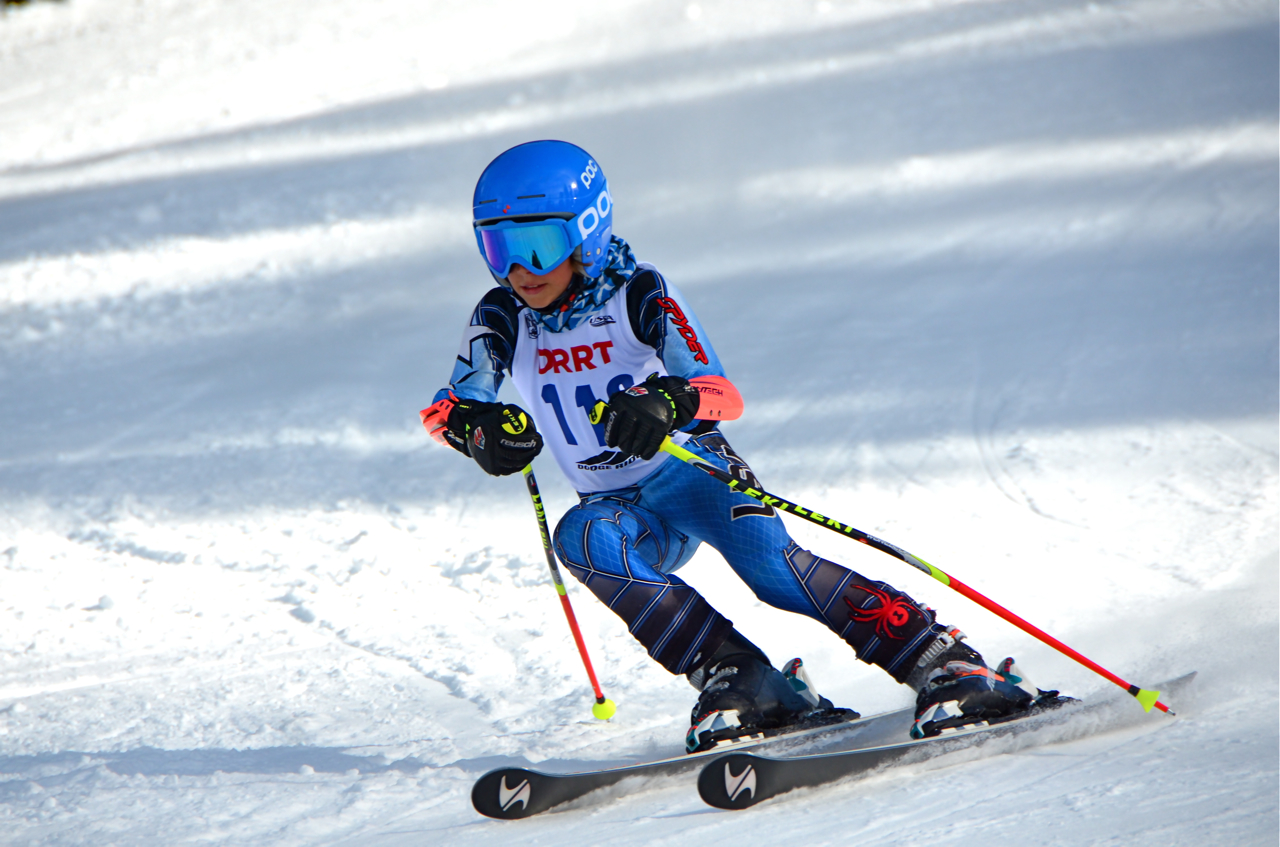 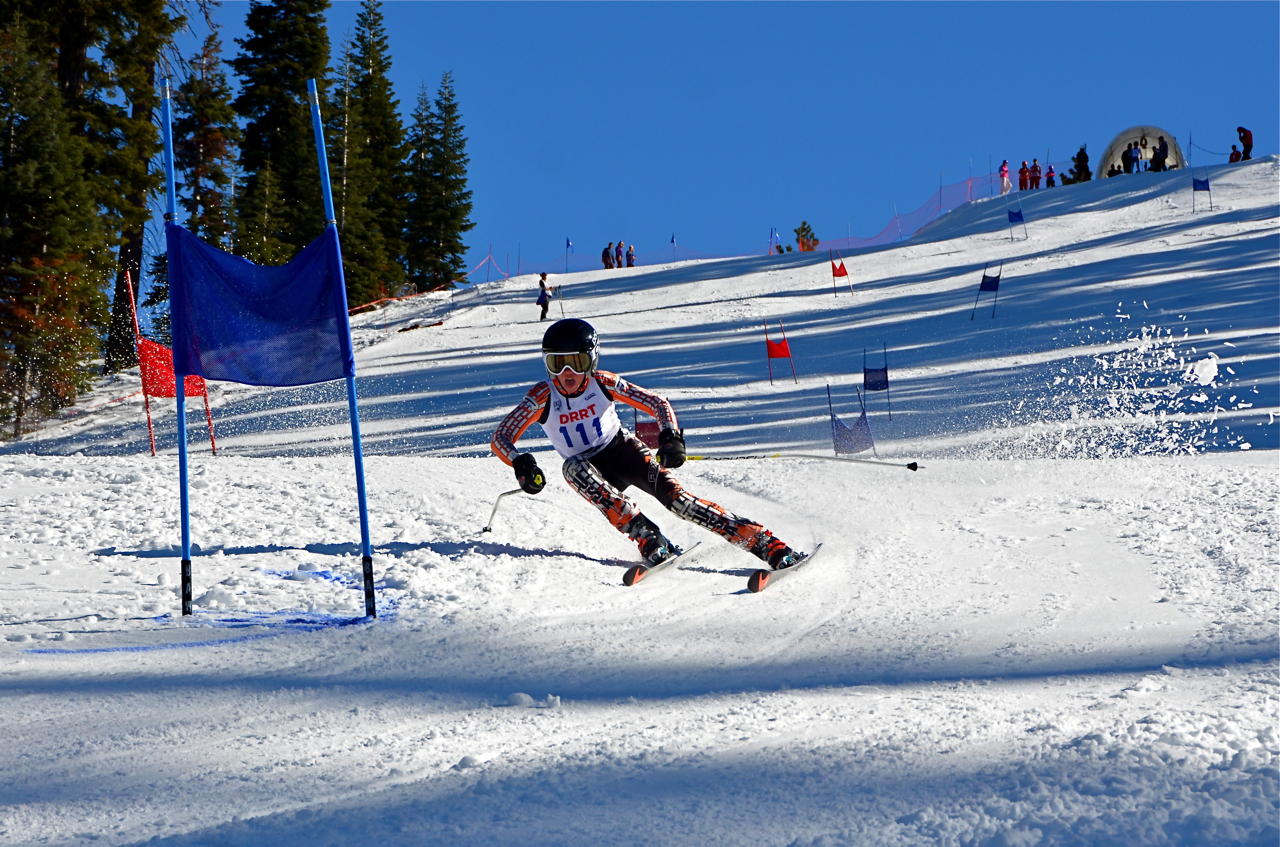 Special awards for fastest overall Central Series U10, U12 and U14 men’s and women’s combined times were handed out on Sunday.  U10 class combined time victories were awarded to Dodge Ridge racer Owen Bartholow with China Peak’s Grace Farmer winning on the girl’s side. U12 combined time wins went to Avery Booth and Bear Valley’s Nathanael Ridosko and the U14 class was won by Michelle Morozinski of Bear Valley and DRRT’s Evan Lear. All of these young athlete’s names will be inscribed on a special plaque at Dodge Ridge that honors all of the previous fastest competitors in the Ryan Lavagnino Classic.

The Next USSA Far West Central Series race will be held at China Peak, February 27 & 28 where the Dodge Ridge Race Team athletes will have the chance to secure the overall series team championship and keep the Silver Cup at home for a sixth consecutive year. Then the racers move on to the U10 & U12 Divisional Championships at Alpine Meadows from March 24 – 27 and the U14 Divisional Championships at Sugar Bowl from March 31 to April 3.

Special Thanks to John Law for providing photos from the races.