Over 50 young skiers and snowboarders from 8 area schools participated in this year’s race. 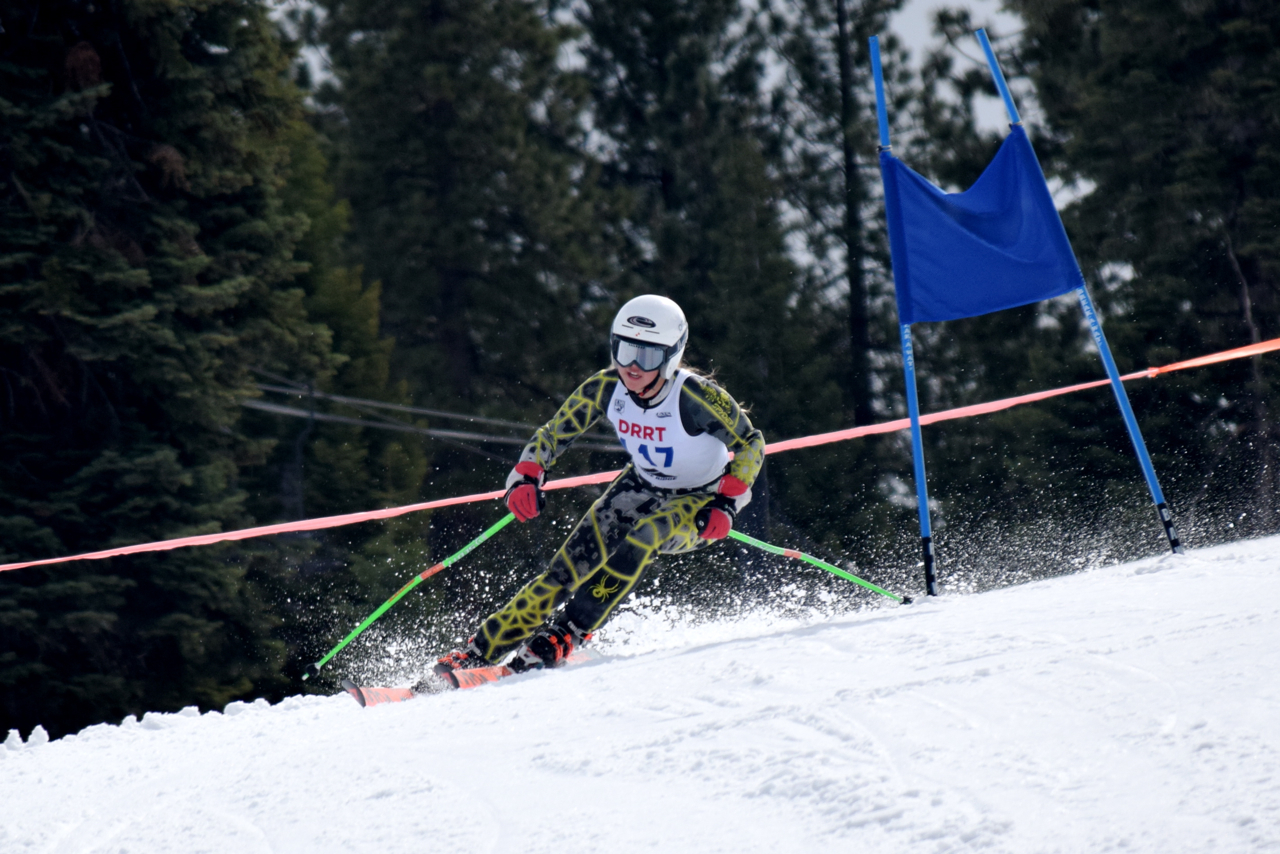 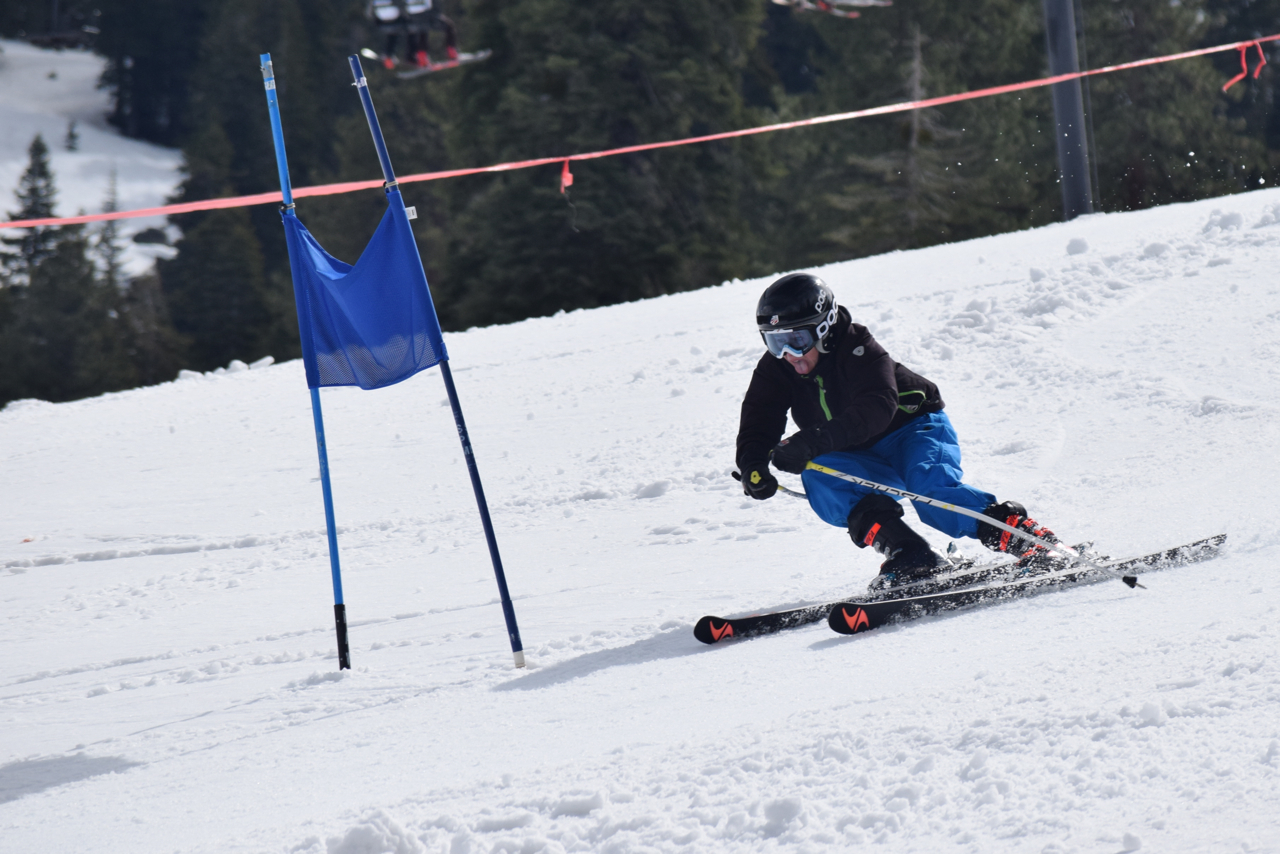 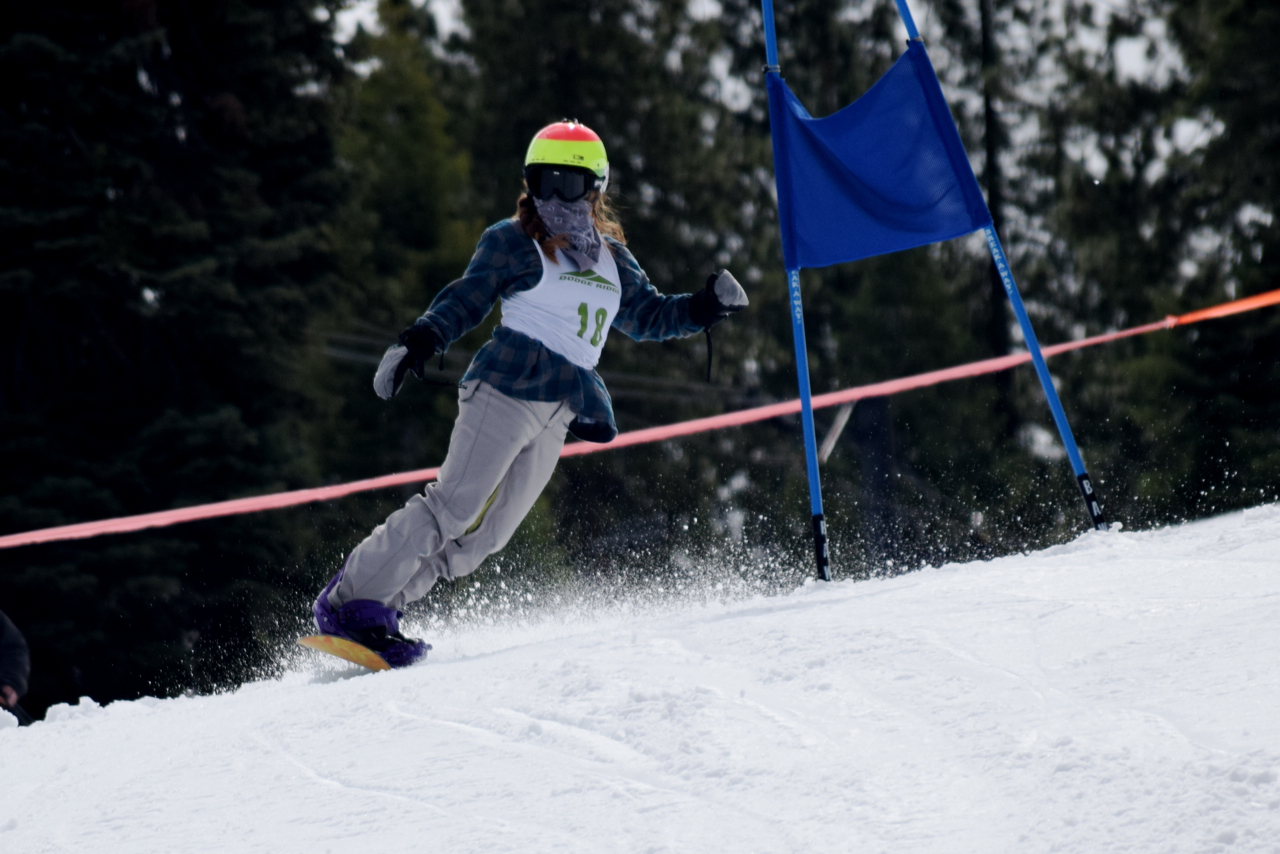 Led by the wins from Lear and Pitcher, Soulsbyville Elementary captured the team championship, with Curtis Creek in second and Summerville in third. The team title is based upon the aggregate time of the four fastest racers, ski or snowboard, from each school. 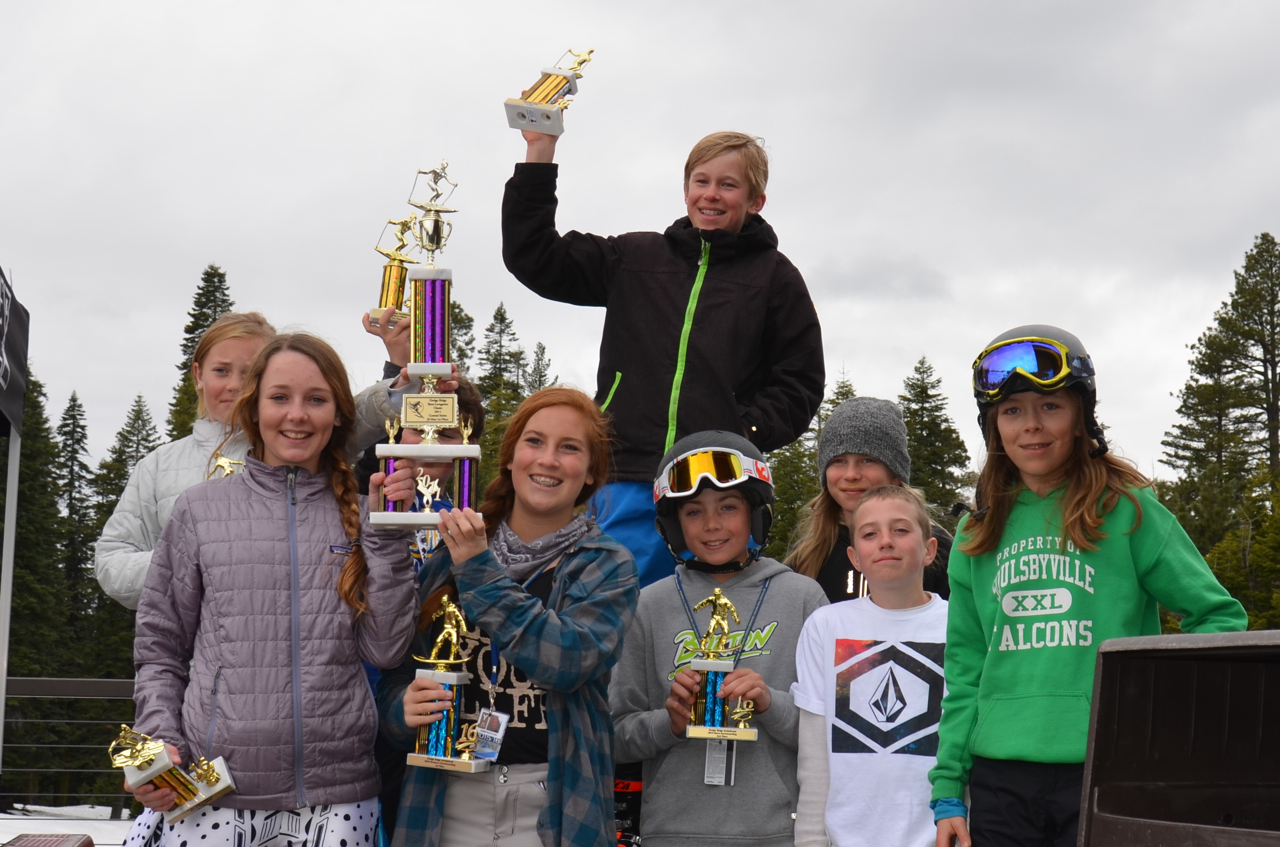 The Dodge Ridge Invitational was a huge success for all involved with over 50 racers enjoying a day on the mountain with complimentary athlete and coach lift tickets as well as ski or snowboard gear provided by Dodge Ridge.   Next year’s race is scheduled for March 14, 2017 and organizers are all ready talking about expanding next year’s race by inviting students from schools in neighboring counties to come on up to Dodge Ridge and see if they can beat the local talent on their home mountain.