Dodge Ridge was founded on the ideals of family. Beginning with the Purdy family in 1950 and continuing on today with the Helm family since 1976, core family values remain the foundation of Dodge Ridge.

As the current owners, the Helm family has owned and operated Dodge Ridge since 1976. Throughout their decades of ownership, the Helm family has dedicated themselves to the continued growth of Dodge Ridge. The resort as it stands today is a direct result of their commitment to continual growth. They have achieved this through many large scale investments in the resort. The most notable expansions began with the installment of chairlift 7 in 1985 and chairlift 8 in 1998, which subsequently tripled the skiable acreage available to Dodge Ridge skiers + riders. 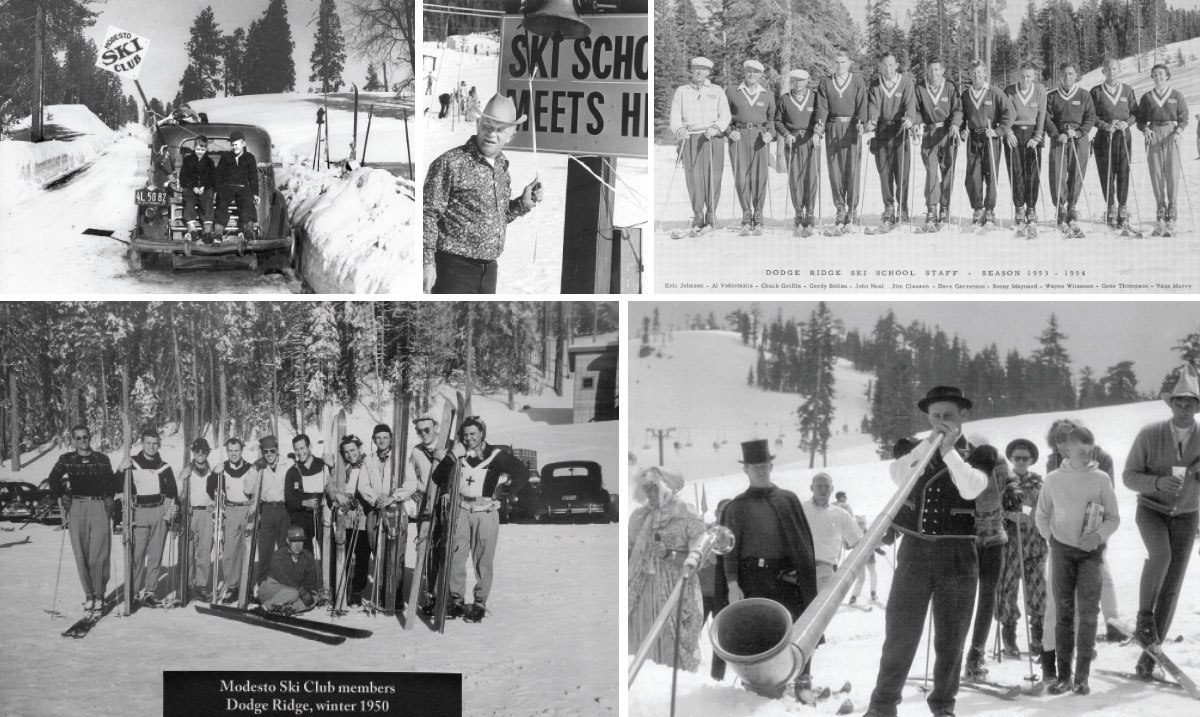 As part of their commitment to continual growth, the Helm family created the Dodge Ridge Master Development Plan. Stage 1 of this plan was completed in 2007 with the $6 million base area expansion, which included the addition of the 16,000 sq. ft. Family Lodge. The Family Lodge is home to the expanded Children’s Snowsports Center, tickets sales and guest services center, day use lockers and the North Fork Bistro. The most recent expansion is the Doppelmayar T-Bar T643 installed in the summer of 2011, providing access to the second summit, doubling the length of The Shots on the backside of the mountain. 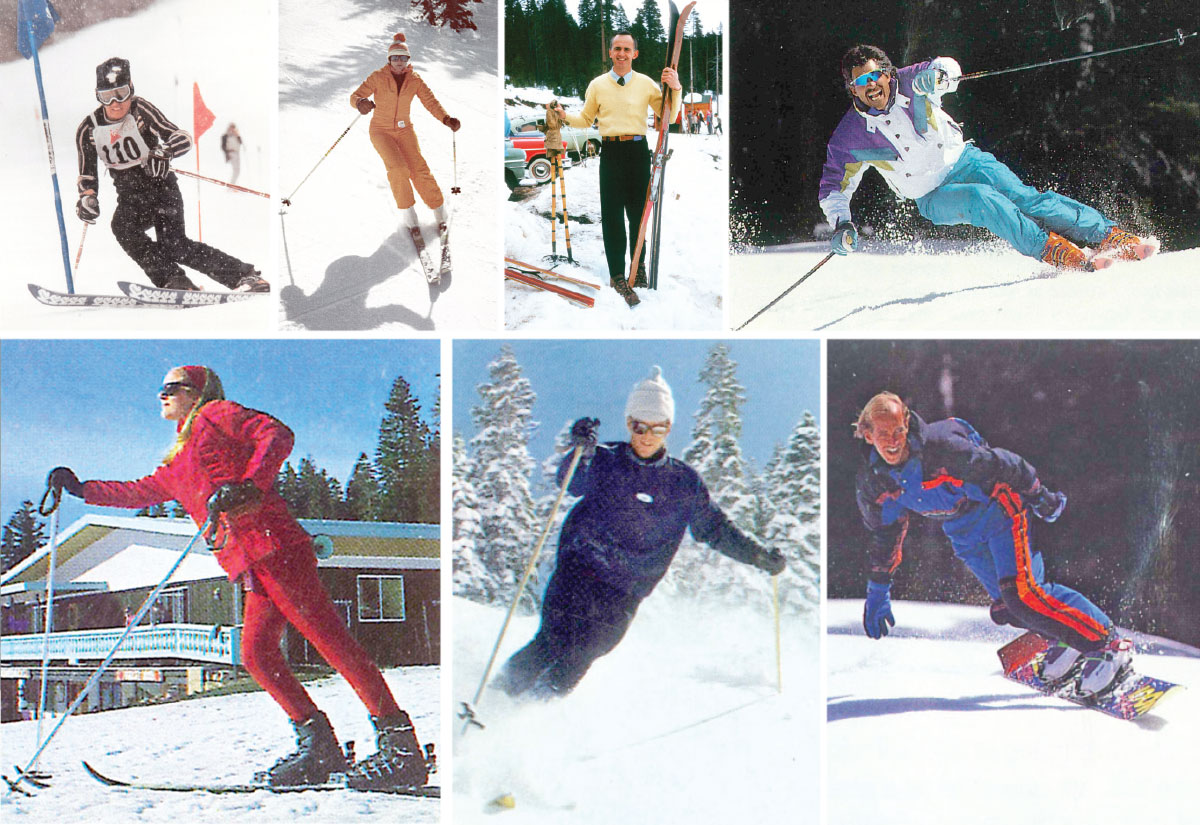 Future expansions to Dodge Ridge include a complete chairlift infrastructure upgrade with the addition of the second summit chairlift and a high speed detachable lift connecting the lower mountain to the summit with a vertical rise of 1,600 ft. As a member of our family we encourage you to experience the growth and expansions for yourself.