Over 100 total U8 – U16 racers competed in the 2016 USSA Far West Central Series Giant Slalom Races at China Peak in Lakeshore, CA.

Once again Owen Bartholow of the Dodge Ridge Race Team (DRRT) won the U-10 boy’s class with teammate Bobby Klaje in 3rd place on Saturday.  For the U-12 boys, Dodge’s Iain Ferguson earned the victory and in the U-14 boys class, Evan Lear continued to dominate the Central Series with teammates and brothers Stash and Ethan Perry in 2nd and 3rd respectively. On Saturday the DRRT girls had a solid day on the race course with Jacqueline Manning in 3rd for the U-10 class, along with Meara McCarthy in 2nd for the U-12 girls followed by Dodge’s Sarah Azevedo in 3rd. For the U-14 girls Jensen Perry skied into 2nd place, with teammate Tuesday Law in 3rd. 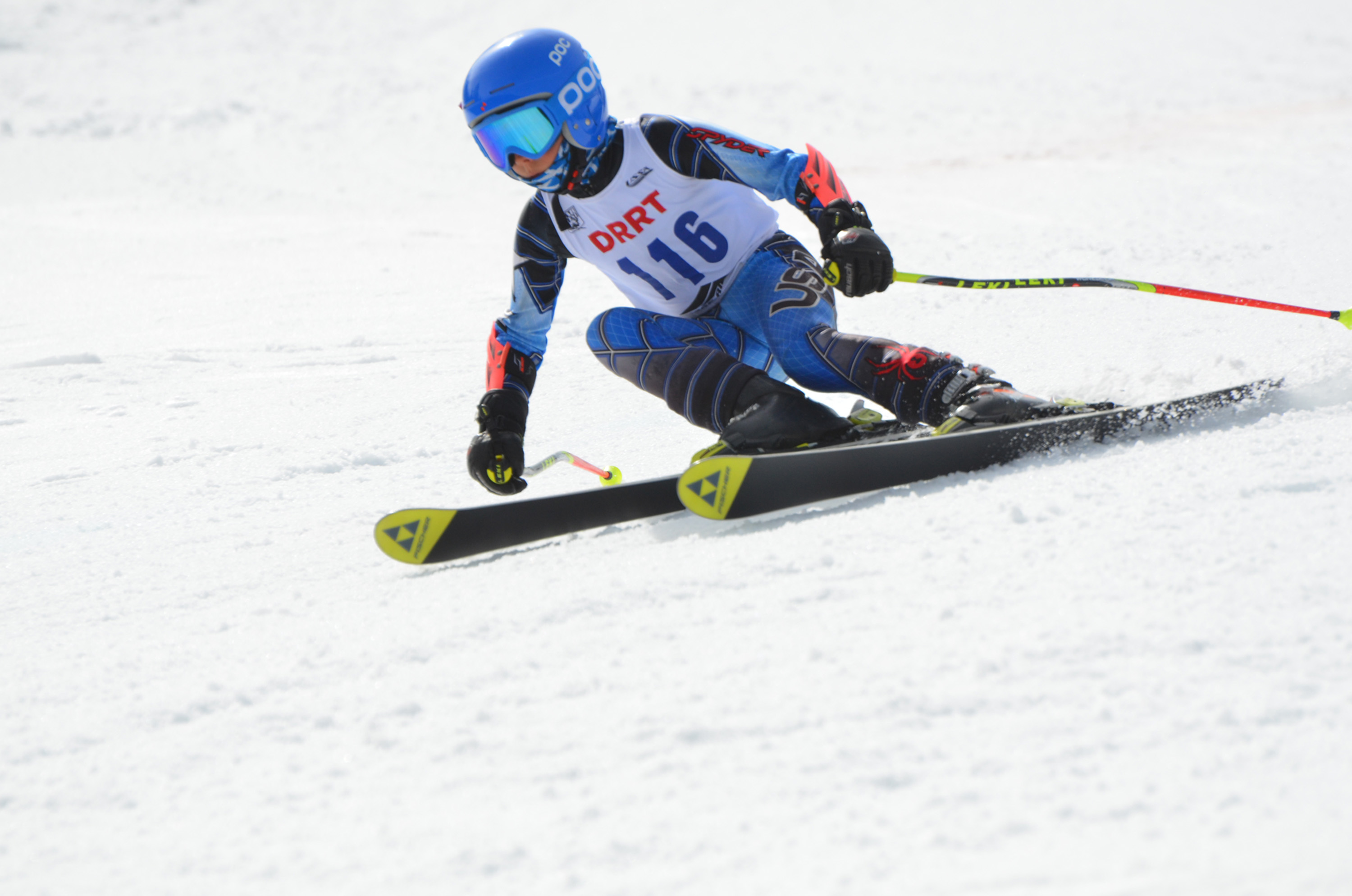 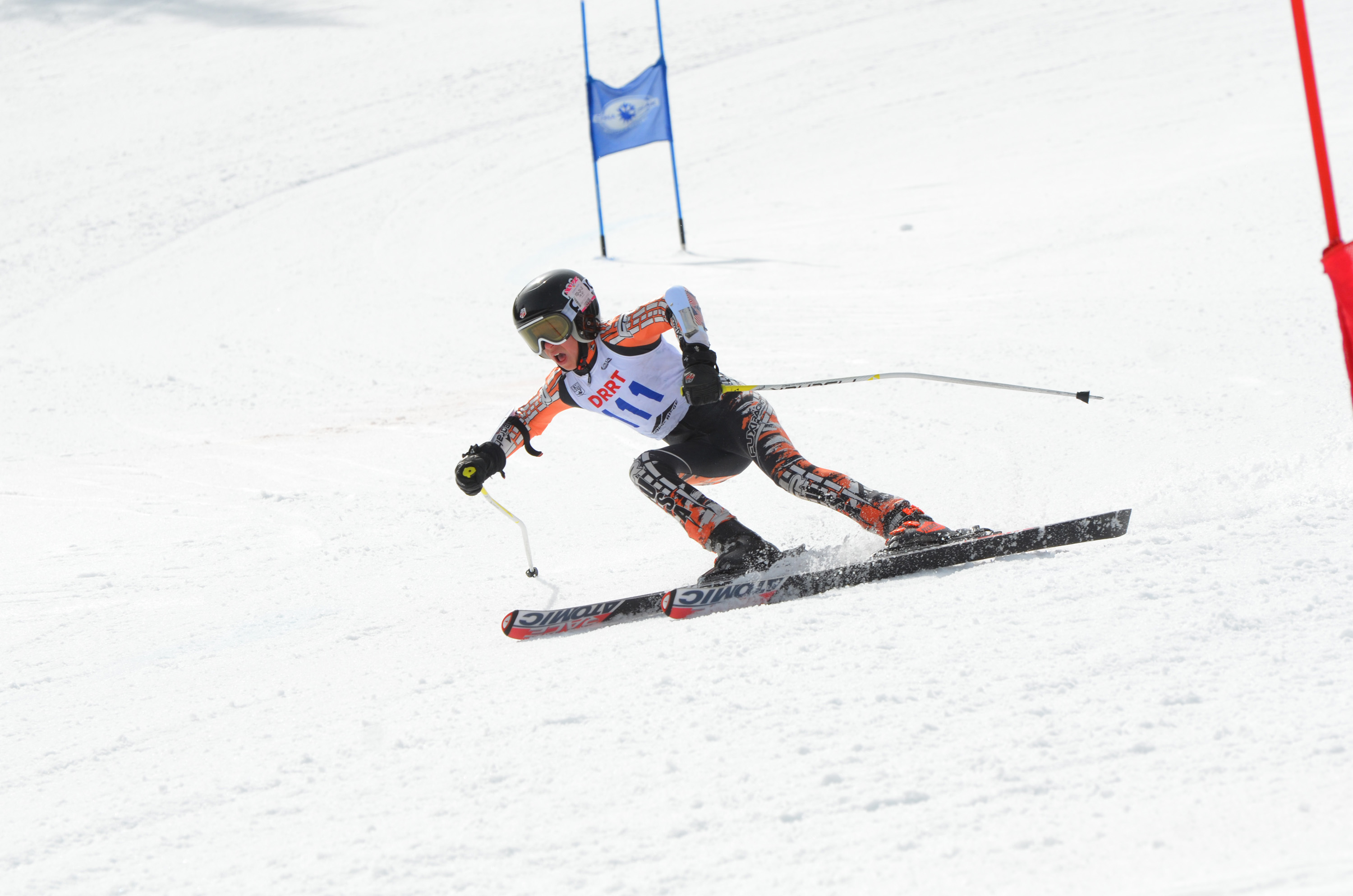 On Sunday the Dodge Ridge Race Team came out with one of their most dominating performances of the season winning 4 out of 6 classes and earning 12 out of 18 available podium spots on the day. In the U-10 boys class Owen Bartholow continued his undefeated season with another win, and Bobby Klaje improved on his Saturday result with a 2nd place finish. Dodge’s boys also dominated the U-12 division with Iain Ferguson earning another win, and Skyler Kivley in 3rd place.  DRRT racers swept the U-14 boys class with Stash Perry in 1st, Evan Lear in 2nd and Ethan Perry in 3rd. The DRRT  girls were lead by Nina Smith’s win in the U-10 class followed by Madelyn Utterback in 2nd while Meara McCarthy and Sarah Azevedo finished 2nd and 3rd again in the U-12 class and Tuesday Law earned 3rd place in the U-14 girls division. 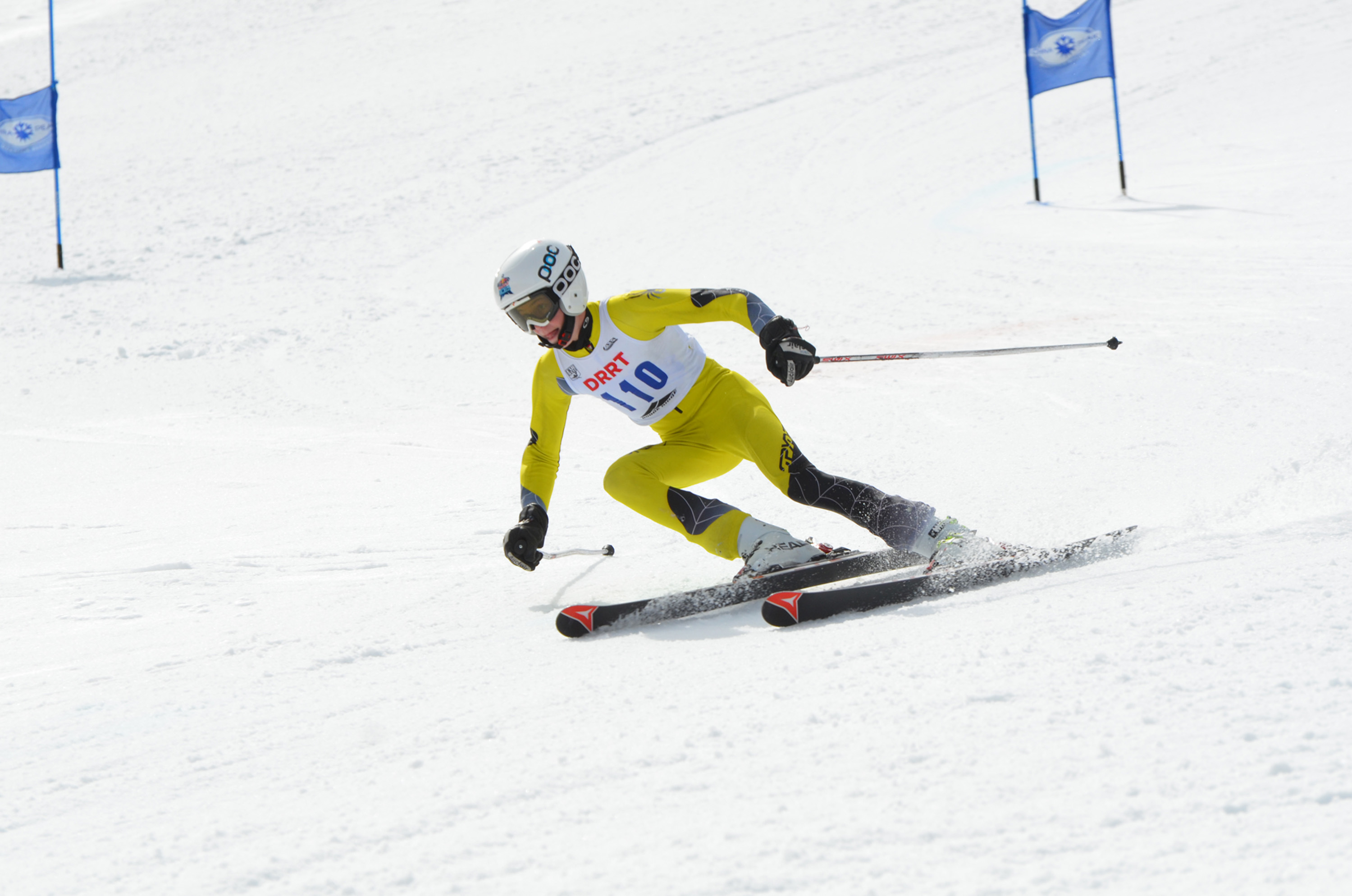 Sunday’s strong rally proved to be just what the Dodge Ridge Race Team needed to retain the Silver Cup at Dodge Ridge for the 6th year in a row as the best team in the USSA Far West Central Series. Next up, the DRRT will compete in the Silver Ski Slalom at the Yosemite Ski Area on March 19 and 20. Then the racers move on to the U10 & U12 Divisional Championships at Alpine Meadows from March 24 – 27 and the U14 Divisional Championships at Sugar Bowl from March 31 to April 3.   .