March 30, 2016 — PINECREST, Calif. – The Silver Ski Slalom Race hosted by the Yosemite Winter Club at the Yosemite Ski and Snowboard Area over the weekend of March 19 and 20 was the final stop for the Dodge Ridge Race Team’s 2016 USSA Far West Central Series regular season and over 50 racers from Dodge Ridge, China Peak, Bear Valley, Squaw Valley, Diamond Peak and the Yosemite Ski Club competed in two days of exciting racing. The Silver Ski Slalom is one of the longest running races in the country dating back almost 60 years.

Racing on challenging and well-prepared courses with great snow the Dodge Ridge Race Team had another successful weekend with many top 10 finishes including two day sweeps by Owen Bartholow in the U-10 boy’s division, Iain Ferguson in U-12 and Evan Lear in U-14. Other DRRT boy’s highlights included U-10 racer Silas Booth and U-12 racer Jeremy Rosoff both placing 3rd on Saturday and improving to 2nd on Sunday, and U-14 racer Aidan McCarthy finishing 2nd on both days. The DRRT girls were also successful with Meara McCarthy finishing 3rd in Saturday’s U-12 race and U-14 racer Tuesday Law also in 3rd in her division. Sunday’s competition ended with Sarah Azevedo in 3rd place in the U-12 category and U-14 racer Tuesday Law in 3rd. 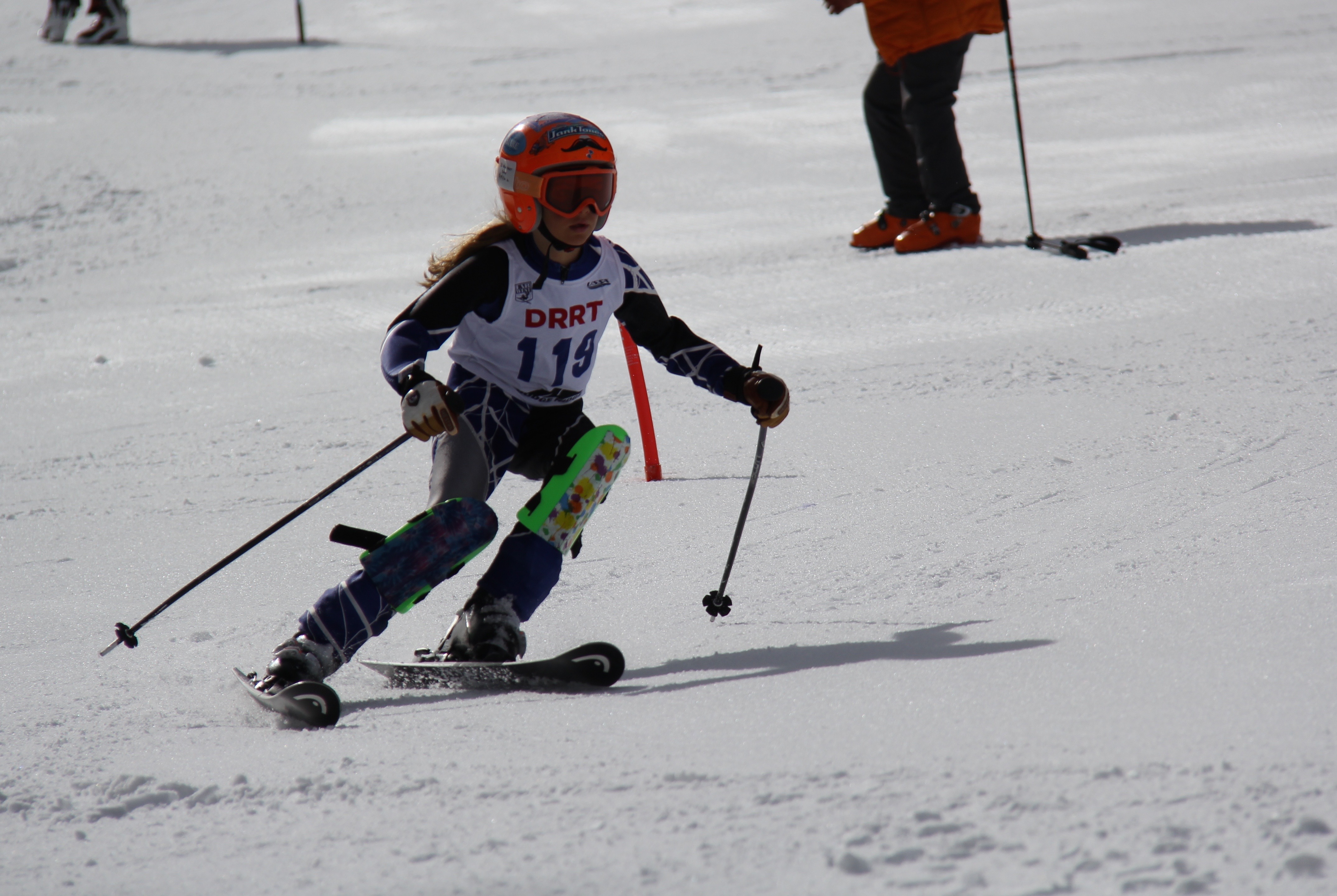 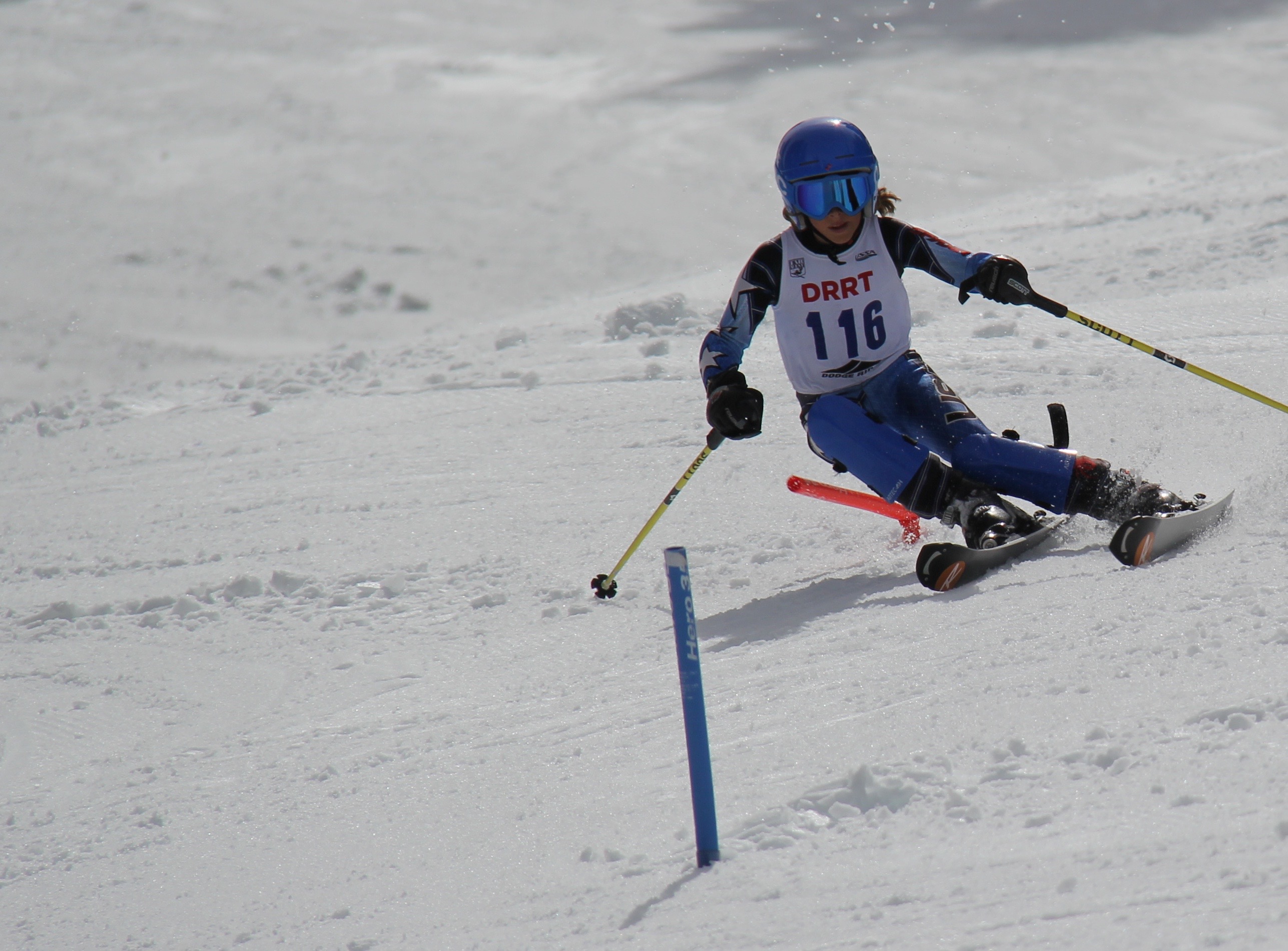 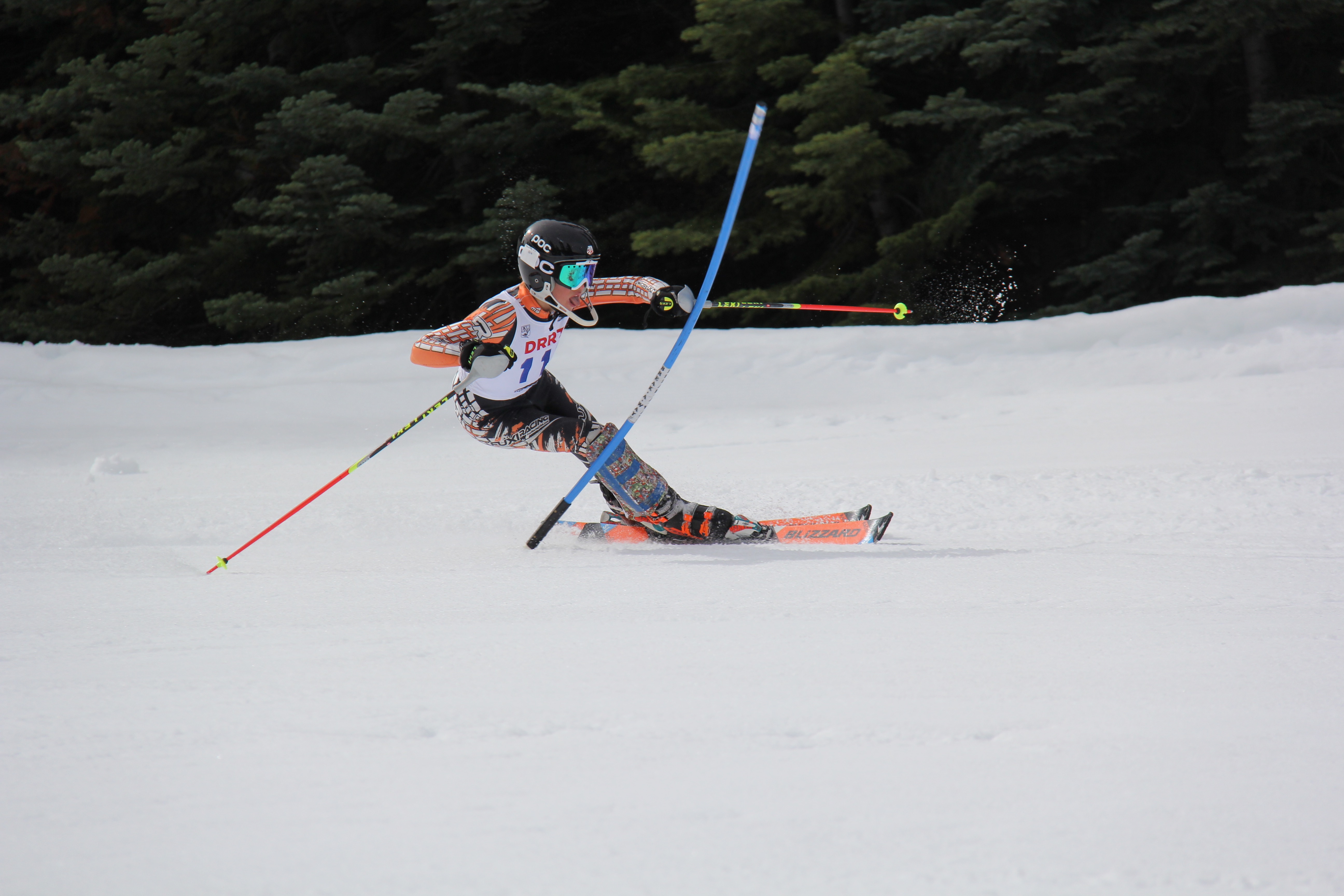 The Silver Ski Cup is awarded on the second day to the fastest female and male racers based upon combined two day times and the winner’s names are engraved on the Silver Ski Trophy housed at the Yosemite Ski and Snowboard Area. Blake Action of the Squaw Valley Ski Team finished 1st on Saturday and 2nd on Sunday in the U-16 boy’s class and Michelle Morozinski of Bear Valley swept the U-14 girl’s races thus winning this year’s Cup and ensuring their names would be engraved side-by-side on the prestigious Silver Ski Trophy.

The Silver Ski races conclude the 2016 USSA Far West Central Series and it was a very successful season for the Dodge Ridge Race Team. In addition to securing the overall season championship for the 6th season in a row, two racers won their individual age classes once the points were tallied with Owen Bartholow winning the U-10 class and Evan Lear winning the U-14 division. The DRRT swept the top Three U-14 boys spots with Stash Perry in 2nd and Ethan Perry in 3rd behind Lear. Other highlights of the regular season included Avery Booth in 2nd place for U-12 girls followed by Meara McCarthy in 3rd, with Jensen Perry in 2nd and Tuesday Law in 3rd for the U-14 girls and Madelyn Utterback in 2nd place in the U-10 girls division.  For the boys, Iain Ferguson finished 2nd in the U-12 category and was followed by Jeremy Rosoff in 3rd and Bobby Klaje ended up 2nd in the U-10 class. From here the top U-10 and U-12 racers moved on to the Far West Championships at Alpine Meadows from March 24-27 and the U-14 racers compete in their Far West Championships at Sugar Bowl from March 31 to April 3.