After a winter storm rolled through the area Friday evening into Saturday morning the Bear Valley staff diligently worked to prepare the hill for racing with the help of many volunteers. The Dodge Ridge Race Team (DRRT) was lead by strong results from the U-12 boys division with Evan Lear in 1st place, followed by Seth Kalia in 2nd and Iain Ferguson 3rd. DRRT racers also swept the U-14 group with Ethan Perry in 1st, Stash Perry 2nd and Aidan Ferguson 3rd. Tej Suklikar finished 2nd with Owen Bartholow 3rd for the DRRT U-10 boys with Meara McCarthy 2nd and Avery Booth 3rd for the U-10 girls. DRRT athlete Cielia Johnson raced to 2nd place followed by Rylie Booth in 3rd in the U-12 girls class and the DRRT rounded out a strong day of racing with Ava Law finishing 2nd and Tuesday Law 3rd for the U-14 girls.

On Sunday the Dodge Ridge Race Team came out to sunny conditions and continued to dominate the podium with Evan Lear earning his 2nd win of the weekend in the U-12 boys division followed by Iain Furguson in 2nd. DRRT skiers swept the U-14 boys class with Varun Suklikar in 1st place, Ethan Perry in 2nd and Stash Perry in 3rd. For the U-10 racers DRRT’s Tej Suklikar finished 3rd for the boys and Meara McCarthy was 2nd with Sarah Azevedo 3rd for the girls. In addition, Ciela Johnson raced to a 2nd for the U-12 girls with Tuesday Law 2nd and Melody Osterholm 3rd in U-12 girls to round out a great weekend of competition for the DRRT.

This weekend, March 5th to the 8th, five Dodge Ridge Race Team athletes were invited to train at the prestigious USSA Far West U-14 Performance Camp at Sugar Bowl. Stash and Ethan Perry, Ava and Tuesday Law and Varun Suklikar were all selected as top California racers to attend the camp and Dodge Ridge is proud to have such strong representation at this annual event.

Next weekend, March 14th & 15th, the Dodge Ridge Race Team competes in the Mountain Drought Slalom at Bear Valley, CA. This race was rescheduled from the Badger Pass Ski Area due to current conditions and it will be followed by a 4th USSA Far West Central Series Race later in March with the Far West Championships at Northstar in Early April 2015. 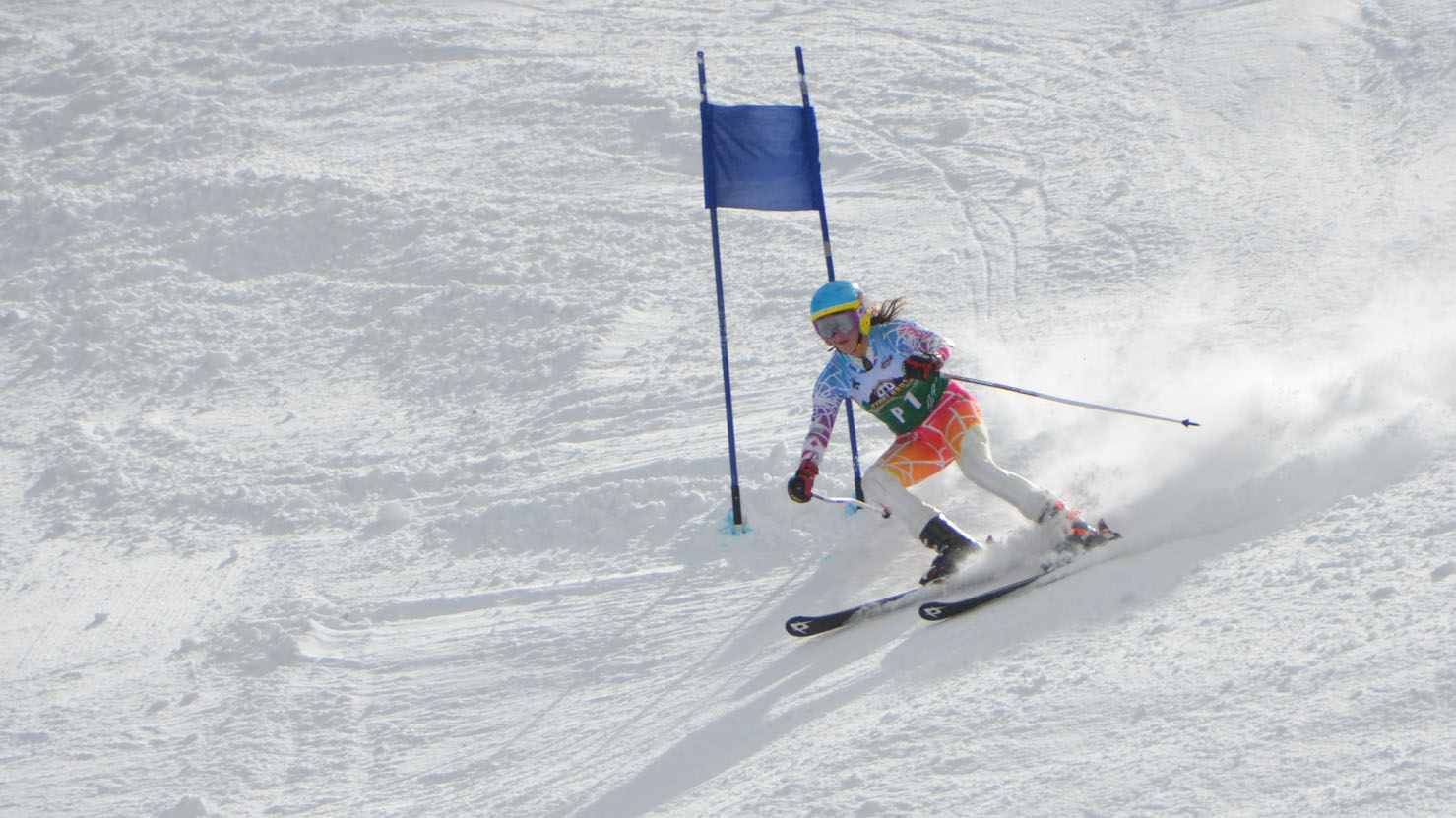 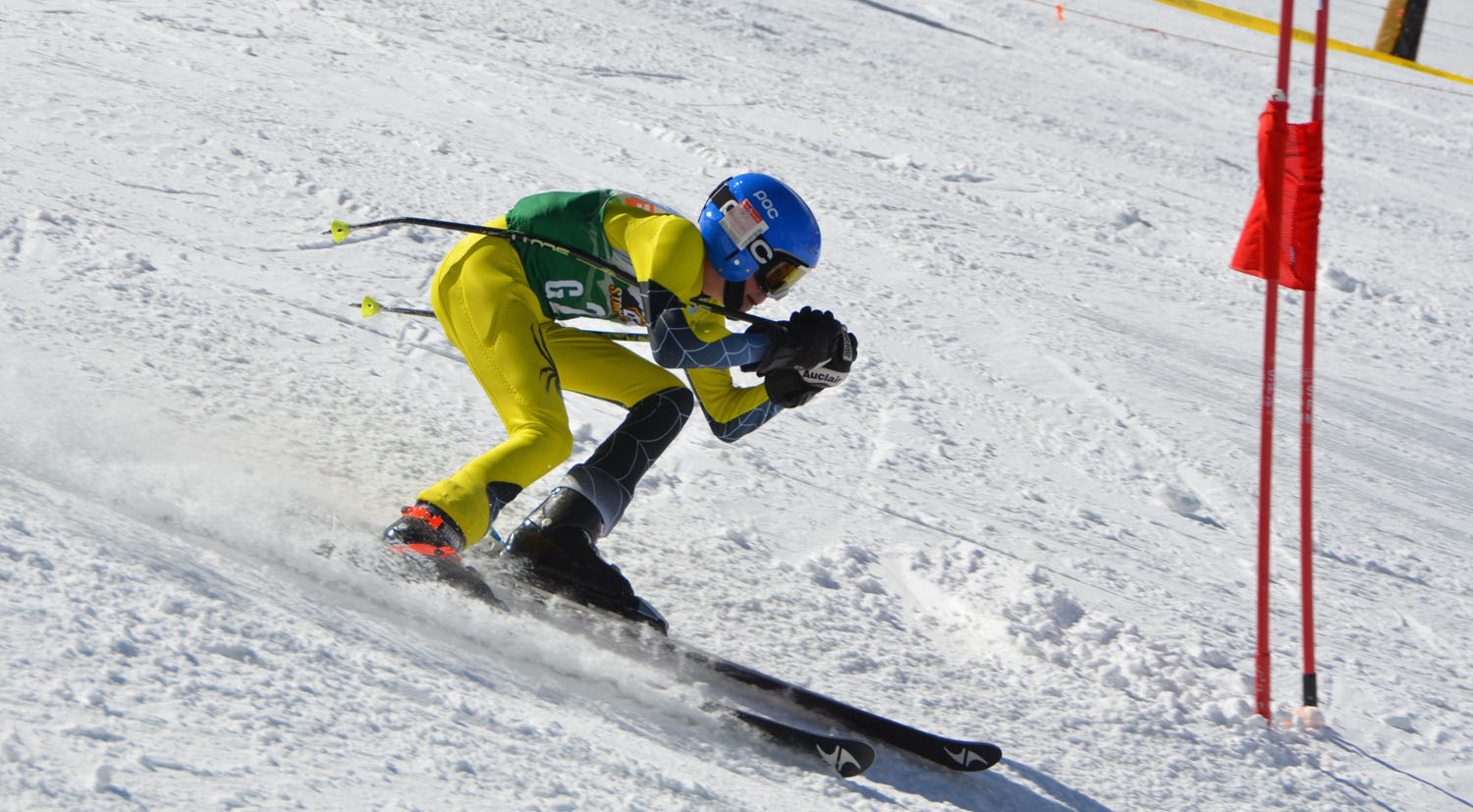 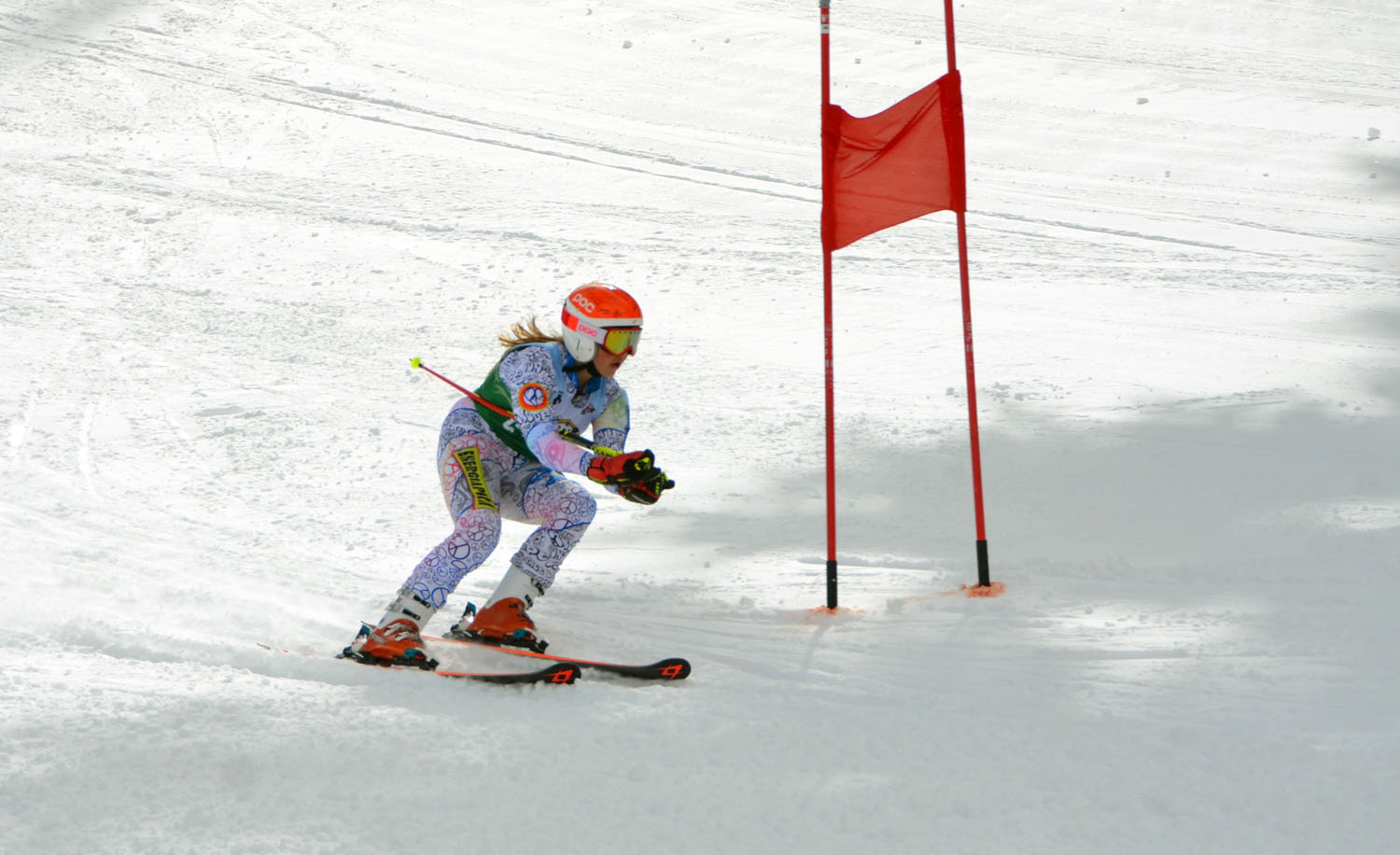 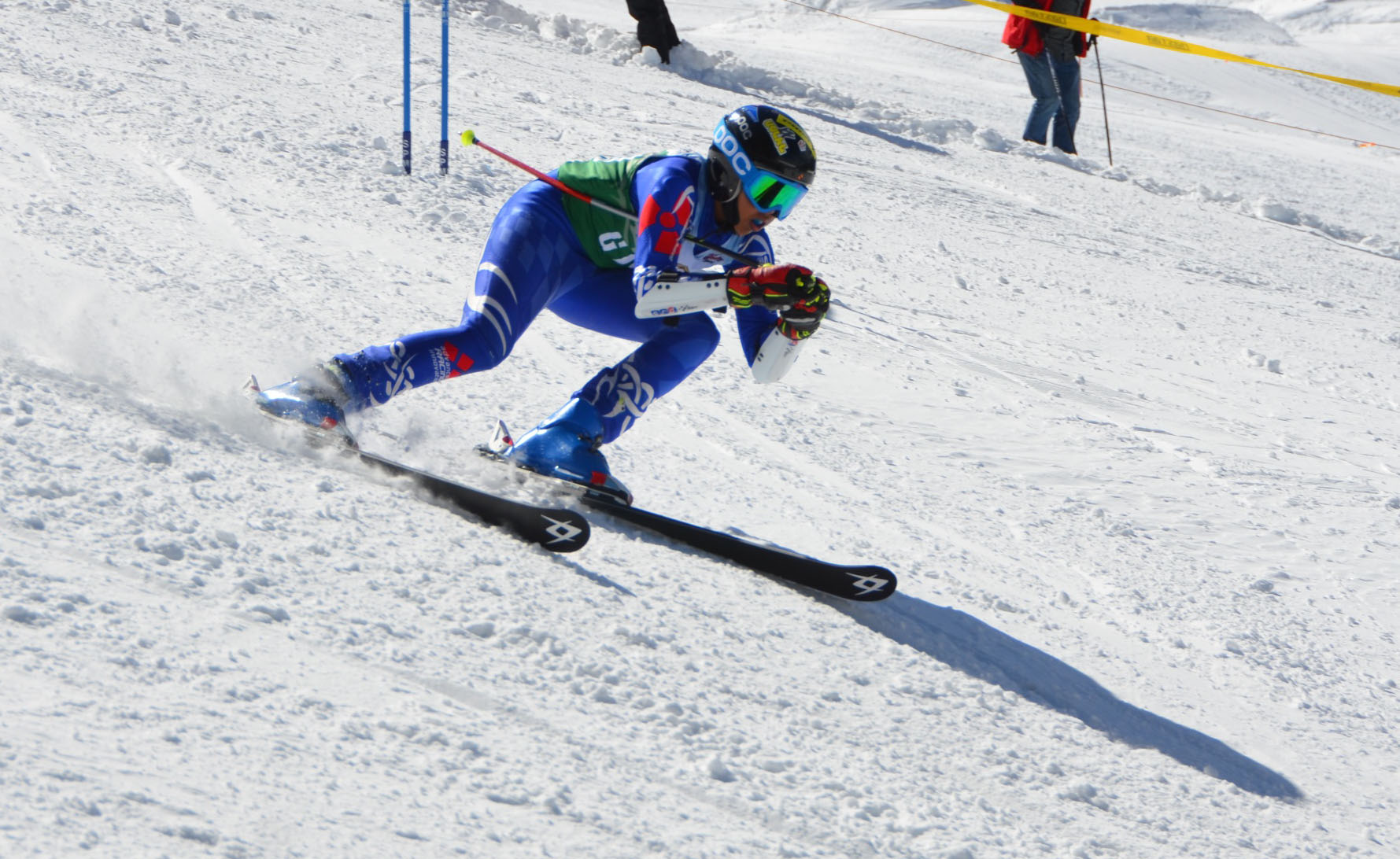 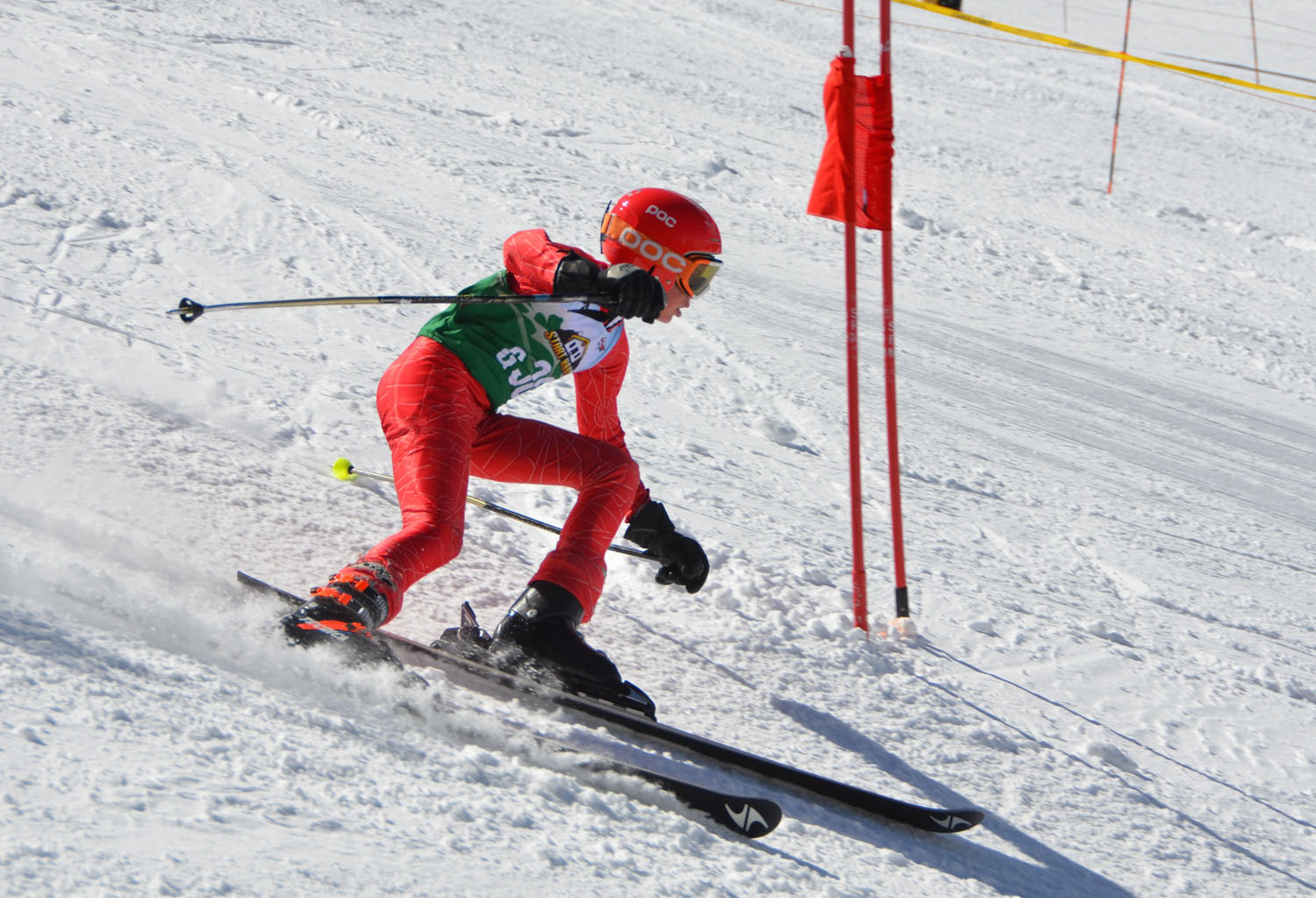 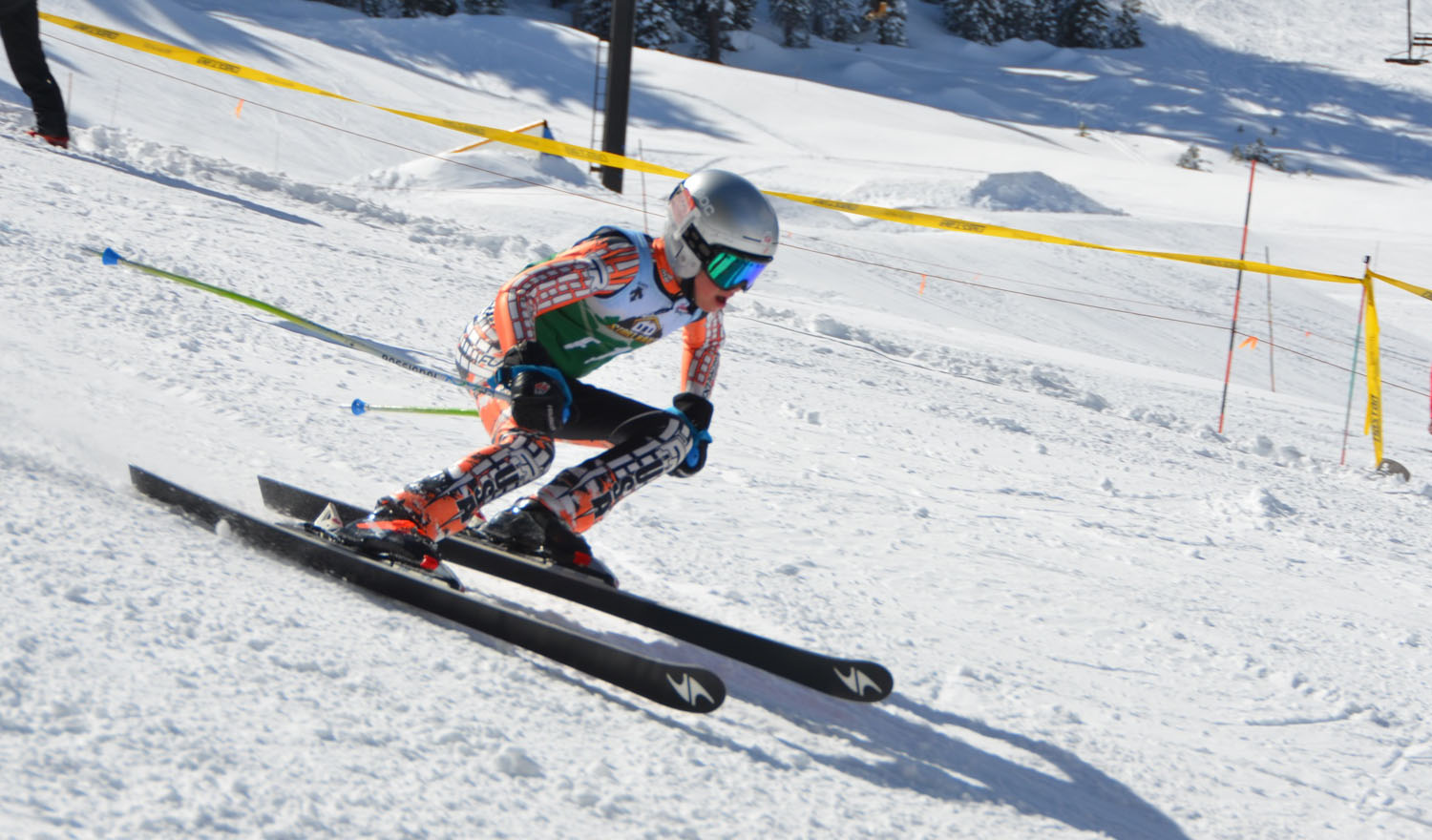